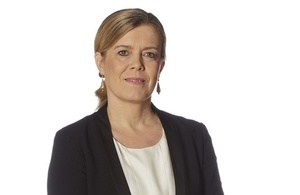 The Secretary of State has announced today that Caroline Corby has been confirmed as the Chair of the Parole Board.

Mrs Corby worked in the city for 13 years specialising in private equity where she also served on a number of private sector boards across a range of industries. In 2007 she joined the Board of London Probation Trust (LPT) and she served as Chair of LPT from 2012 until July 2014.

As well as her role at the Parole Board, Caroline is also a non-executive director of the Children and Family Court Advisory Support Service (Cafcass), the Criminal Cases Review Commission and One Housing. She also chairs interim order panels for the Nursing and Midwifery Council.